It’s pay back time - when do you see ROI?

In the recent Head Light survey - Justifying spend in hard times: measuring Return on Investment for 360 and Performance Reviews – we asked when users of on-line 360 and performance reviews saw a return on their investment.

Only a fifth of those who had moved, had looked at ROI – but where they had…

Compelling figures for those looking to make the move!

We've developed an ROI Calculator to help you to see where the uplift and impact from using effective performance management tools can be found.

Take a look at this video as we talk it through, and then get in touch when you're ready. 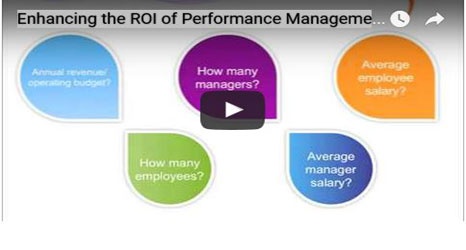